All Aboard the Pain Train

Those of you playing along at home may have noticed the somewhat excessive delay between the first posts on this site and today’s literary offering. There are a few excuses for this ranging from moving house, starting a Masters degree, and various surgical adventures on my shoulder, but the main reason I have found it difficult to fulfil my expectations of this site is that the next logical step is to talk about the pain – and for obvious reasons this is something I have put off thinking about. Not only is it difficult to explain what the pain is like to the lucky sods who aren’t suffering with this injury, acknowledging it directly sometimes drives home the feeling of utter helplessness in the face of relentless and insidious pain. Unsurprisingly it’s easier to try and compartmentalise life with a TBPI by shoving my feelings about the pain in a big box marked ‘IGNORE THIS’.

So a quick recap. The kind of pain I have is same as amputees get: phantom pain. This is caused by the disconnect between the nerves that work my arm and my brain; between the peripheral nervous system and the central nervous system. Where the nerves were torn off the spinal cord (avulsion) the signal was disrupted and the brain interprets the resulting misfiring as pain. The awkward thing about phantom pain is trying to treat pain in a location that doesn’t really exist any more. I can’t feel my hand or most of my arm except as an ethereal outline of stabbing sensation, and according to my brain my hand is actually around the location of my elbow with a very shortened forearm. My phantom hand is always on the same plane as my actual hand but this was not the case of the first six months which was very weird. The cognitive disconnect when your arm is in a sling but your brain tells you your arm is dangling by your side is pretty strange.

Phantom pain manifests in different ways with different people but generally speaking it is more likely in TBPI than OBPI and far more likely to occur where avulsions have taken place. I think the best way to describe it that I have come across was on one of the Facebook support groups where a chap described it as having a lorry reversing back and forwards over your hand only the lorry is on fire and made of knives. 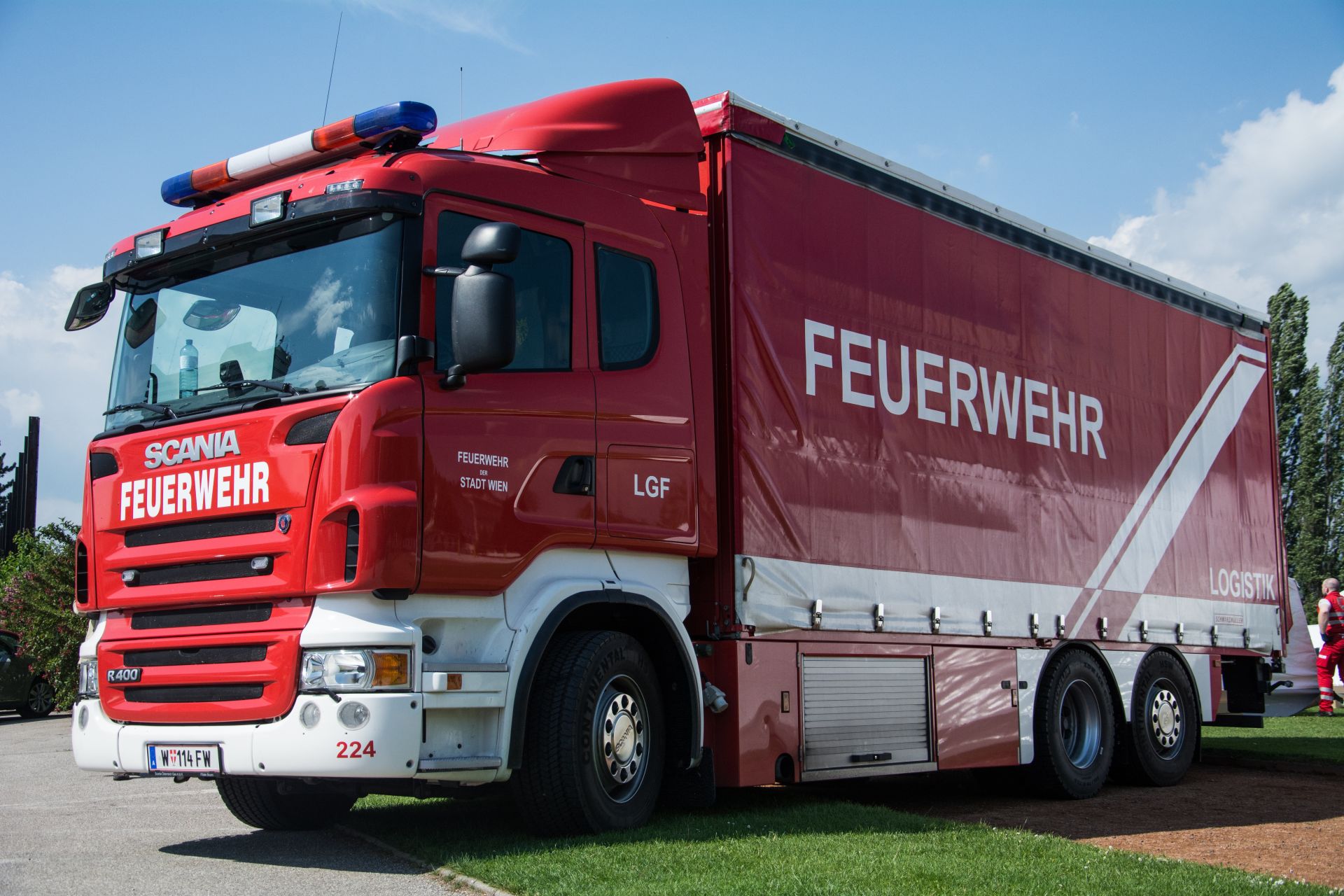 Like this, only with more flames and sharp pointy bits.

I have three main sensations that manifest. The first is the ever present burning freezing crushing pins and needles sensation across the whole of my phantom hand and forearm, which has been there every second of every day since my accident in 2014. The second is what I call ‘freezer door‘, which as it sounds is like having my hand repeatedly slammed in a refrigerated door. The freezing sensation is particularly annoying as my arm is telling me that it is literally freezing but I can’t warm it up in any way because my phantom hand doesn’t really exist. Lastly I get knives very regularly which is pretty self-explanatory. I used to get a sensation of the skin on my fingers being peeled especially around the thumb almost like when you get superglue on yourself and try and peel it off and the skin lifts with it. However that delightful feeling seems to have disappeared over the last few years.

I’ll go over the various medical options I’ve tried to control the pain in another post (and I promise it won’t be two years until I post again) but so far nothing has really helped and quite a few of the drugs I’ve tried have made things worse. There are people in the support group who have found things that will ease their pain although it will never go away. Annoyingly many of the things they suggest seem to make my pain worse because of course it does. It’s difficult to remain cheerful in the face of constant relentless agony but hopefully having an outlet to whine through will help.

That was a rather downhearted update but I’m glad it’s done and out of the way. Now I can get started on making the best out of the quality of life I have. I will finish off with something shared by Ian on the Brachial Plexus Injury Awareness Facebook group that really made me laugh: 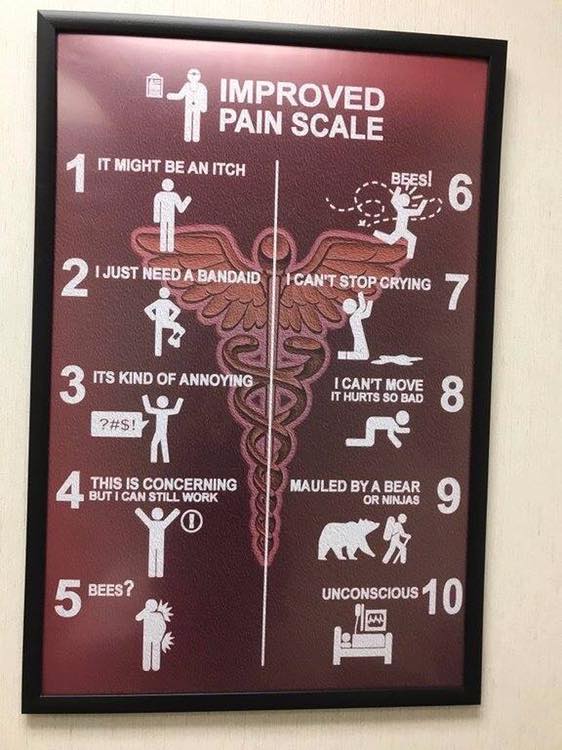 2 thoughts on “All Aboard the Pain Train”